The McConnell Supreme Court just issued a very fascinating ruling about fetuses. They upheld a portion of an Indiana law, signed into law by the most holy Pence,  that requires the proper burial or cremation of a fetus that has been aborted. Also, if the woman has a miscarriage.

Now, in Indiana about 99% of abortions are performed within the first 13 weeks. At that point the fetus is less than 4 inches long. The size of a nice string bean. Some of these fetuses will be much shorter, of course.  And the fetus weighs in at a rather hefty…well…less than 2 ounces. Less than half of a quarter pounder at McDonald’s.

According to my understanding of the Indiana law this pea pod, tiny bundle of cells is now going to be given full burial rights. For purposes of disposal, this little package will be required to be buried or cremated. It’s the LAW.

This raises some interesting issues.

Who decides whether the fetus is buried or cremated? Does the law take into account the wishes of the fetus? Some fetuses may object (if they could talk) to being buried. They might prefer cremation. Others, of a more fundamentalist persuasion, might demand to be buried. Otherwise, how could they rise from the dead in glory in the “Last Days” when all of god’s children meet with him ?

Miscarriages are another issue. I mean, a woman who aborts her fetus is obviously evil. But what about the woman who miscarries? Well, now, in addition to the sorrow and pain she feels, she will be required to decide how to dispose of her potential offspring. additional pain and suffering. As well she should. After all, she should not have miscarried in the first place.  “Sorry lady, but you should not have had that diet Coke. It’s your own fault”. Lesson learned.

What about the fetuses of our military? What if the father, for example, was in the Army or Navy? What if the father was a general? In that case, I would suggest that the 3 inch bundle of cells requires a military burial with full military honors. I am shocked that somehow the highly intelligent  members of the Indiana legislature forgot to include this in the bill. An unfortunate oversight. (Or perhaps an Obama plot?)

Let us imagine. The drummers are drumming. An honor guard carries a tiny coffin draped in a tiny American flag (made in China). The bugles blow. A tiny hole is quickly dug in the cemetery. As the tiny coffin is lowered into the tiny hole the uniformed honor guard shoots into the air. A 21 condom salute.

Isn’t that the least we can do?

The bad news is that political violence is on the upswing. And there is a very good chance of a political assassination.

The good news is that I am wrong more often than I am right.

We saw Nazis marching in Charlottesville chanting Nazi slogans: “The Jews Will Not Replace Us” and “Blood and Soil”. We saw the president of the US refuse to condemn Nazis. We heard him say that there were “good people” involved in those chants. I guess he meant “good Nazis”.  That laid out a clear signal to the far right. Violence was acceptable.

The rhetoric coming out of Mr Trump only encourages political violence.

More recently he called the investigation into his corruption an attempted “coup”. Of course, Mueller not only itemized 10 specific instances of obstruction of justice, he also provided information to other jurisdictions to investigate Trump’s financial shenanigans. That was too much for Donald. So, he called legitimate investigations a “coup”. For the record, a “coup” is a violent overthrow of a legitimate leader. By calling this a “coup” he sends a message to his followers that violence is being done to him. He must be defended with violence.

Since his campaign, aided and abetted by Putin, began in late 2015, Mr Trump has appealed to the most vile and violent elements of society. As more and more of his own crimes are exposed he becomes more and more strident and more and more unhinged. His words call for violence. Sometimes indirectly. Sometimes directly.

This goes beyond the “dirty tricks ” the GOP excels at. As the recent attempt by two Trump dirty tricksters to frame Pete Buttigieg as a rapist. Which was exposed just this week. We know more dirty ticks will follow. That has been part of the GOP playbook since Ronald Reagan and his imaginary “welfare queen” . It’s stock and trade GOP lying.

No condemnation of violence by the president. No appeals to work together or turn down the rhetoric. No calls for observance of the law. Only calling FBI agents “scum”. Purges of the Justice Department.

Guns are easy to get. Nutjobs are easy to influence. Mr Trump has said over and over that the Dems are out to get him. They kill babies. They tried to overthrow him in a “coup”. They are “enemies of the people”, like the New York Times. They are out to destroy our leader. How can they be stopped?

I do hope I am wrong but it seems inevitable. Democrats running for office will be shot. And Trump will remain silent. The silence of approval. 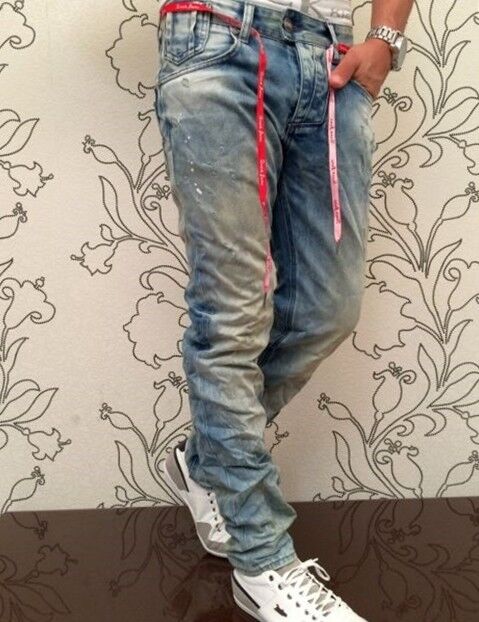